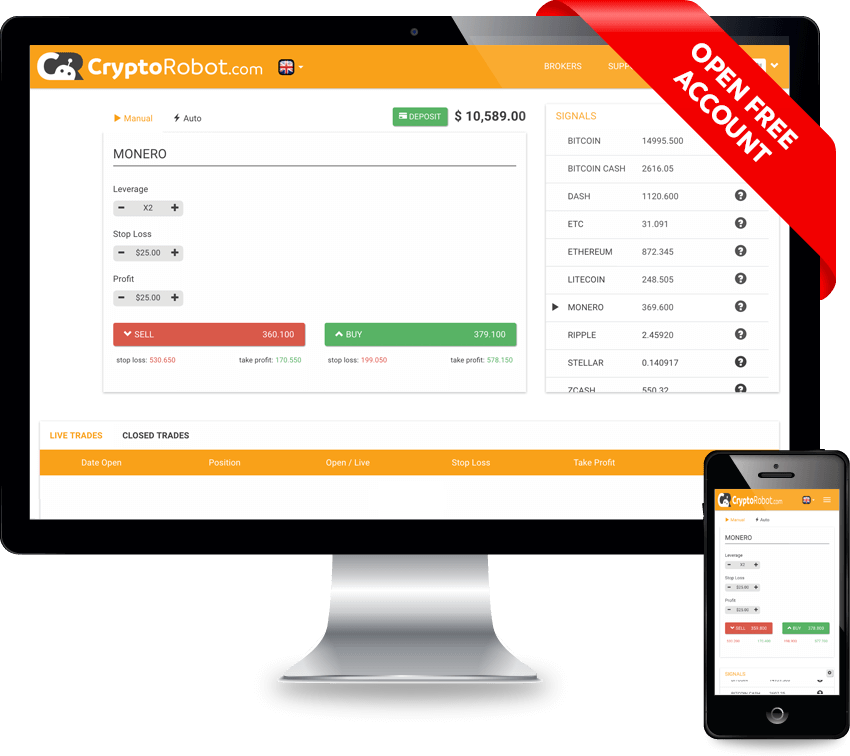 Monero is another cryptocurrency that is geared towards being used as a currency, rather than a platform, software, or technology which many of the cryptocurrencies are doing today. Monero can be compared to the same class of cryptos as Bitcoin, Litecoin, and Dash as they are all meant to be currencies. One thing that makes Monero stand out from the rest of cryptos is its complete anonymity. Monero uses a special form of cryptography that enables all transactions to be 100% untraceable and unlikable. This feature is very attractive to users who wish to be kept anonymous. The private transactions that Monero allows could be very useful to many people around the world who desire to be kept anonymous from governments or other people and entities. This allows the Monero cryptocurrency to be fungible, meaning the cryptocurrency will always be accepted without the risk of censorship. Another important aspect of Monero is its security. As with most cryptocurrencies, Monero is decentralized, meaning it is secured by a network of users which allows the cryptocurrency to be secure without the need of a third party.

Monero has got where it is today through a talented and dedicated community of cryptocurrency advocates. There are over 240 developers who contribute to Monero’s success, 30 of which are core developers who lead the Monero project. The Monero community is not a business or corporation, but rather a collaboration of passionate and intelligent individuals from all around the world. Meaning Monero can not be regulated, controlled, or shut down by any single country. Monero will prosper as long as people want to use it, keep using it, and give it value.

The current live price of XMR/USD:

How to Trade Monero

Monero is becoming increasingly popular as it is now within the top 20 cryptocurrencies by market cap. Many cryptocurrency traders continue to invest and trade Monero as it steadily gains and corrects in the markets. Monero can be purchased and traded on various cryptocurrency exchanges including the top exchanges with the most volume. However, in most cases Monero can only be purchased with either Bitcoin or Ethereum. Purchasing Monero with fiat currency is only available on a limited amount of exchanges, and most of these exchanges have less volume than others. Once you have obtained some Monero, it can be traded and exchanged for Bitcoin and Ethereum and most every cryptocurrency exchange.

For more traditional traders who would rather not buy and sell cryptocurrencies such as Monero, they can still delve into trading them through CFDs (Contract for Difference). This method of trading is very popular among experienced investors looking to profit from the lucrative cryptocurrency industry. Traders simply speculate on what the price of Monero might be in a predetermined time in the future by putting money down. By doing this, traders can avoid the complications of obtaining and transacting Monero, but won’t miss out on profits from it’s frequent and volatile price swings. 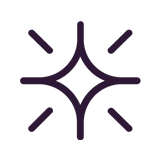 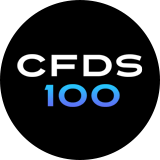 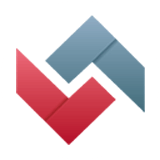 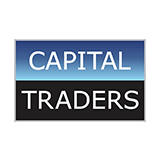 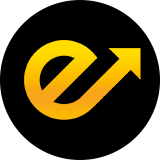