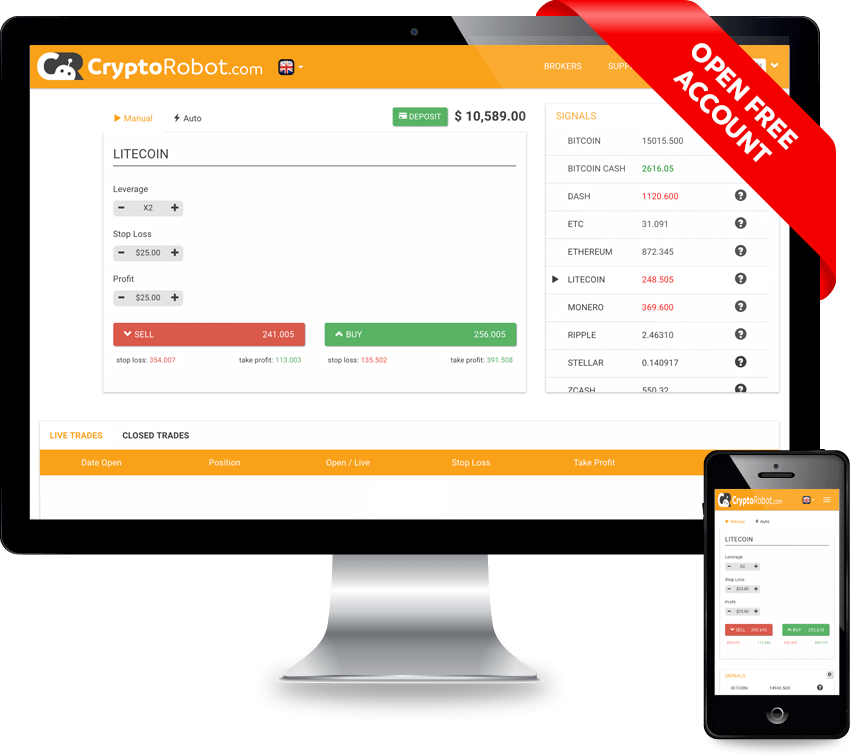 Litecoin is often referred to as “Bitcoins little brother”, or “if Bitcoin is gold, Litecoin is silver.” In other words, Litecoin is another cryptocurrency which follows a very similar protocol and methodology as Bitcoin. They are both peer to peer cryptocurrencies, and operate on the same underlying blockchain technology. As well, Litecoin is one of the first cryptocurrencies to come out after Bitcoin. However, even though the two cryptocurrencies share many similarities, they also differ in some subtle but important ways. For instance, Litecoin’s transaction speed is much faster than Bitcoin, and it can process a much higher number of transactions in the same time frame because it generates blocks 4 times faster than Bitcoin can. Another big difference between the two is the maximum supply of coins. Litecoin will reach their maximum supply once 84 million coins are mined, Bitcoin will max out at 21 million coins.

Litecoin has a much larger supply than Bitcoin, therefore the price reflects this by costing significantly less. Nevertheless, it continues to rise along with the price of it’s bigger brother, and one day could be worth as much as Bitcoin is today. With that said, there are many people interested in buying and trading this cryptocurrency. Litecoin has been around along time (in the cryptocurrency space) and continues to prosper, thus it has broken into many marketplaces along with Bitcoin.

The current live price of LTC/USD:

How to Trade Litecoin

The trading of Litecoin can be commenced in a couple of ways.

So, the best way to trade Litecoin is to sign up with an exchange who offers Litecoin for buying and exchanging. The best exchanges to do this on, are the ones with the most volume, as they are highly liquid and offer the best prices for buying and selling Litecoin. Also, on larger exchanges, traders have more cryptocurrency assets available for them to trade in addition to trading Litecoin.

Second, a method which was more recently introduced in the cryptocurrency space is trading via CFDs (Contract for Difference). This method is of particular interest to traders who do not wish to buy Litecoin, but would rather speculate on what the price is going to be. This method allows investors to only put down a portion of the value of Litecoin and speculate on how much and in what direction the price will move over a given amount of time. 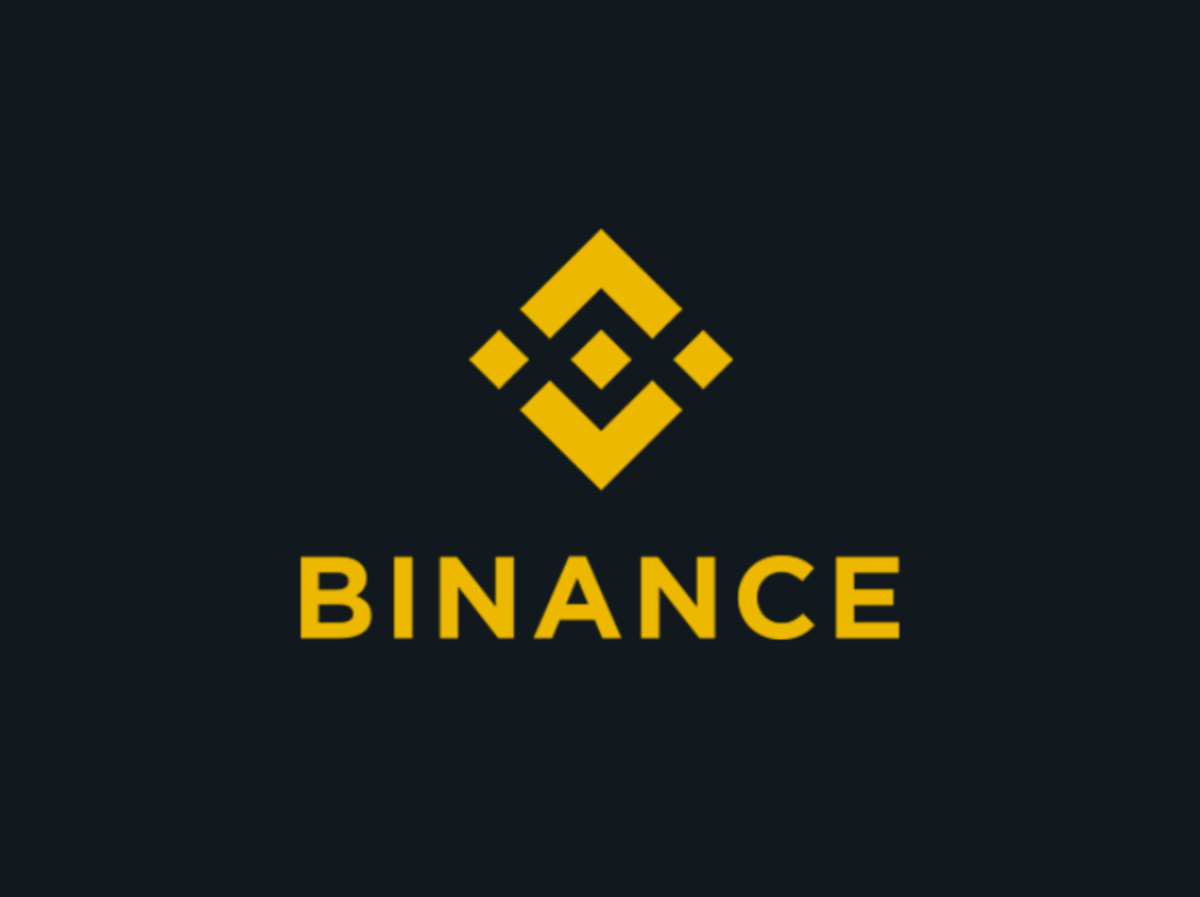